In what proved to be the best game of the short slate in the NBA tonight, a hard-fought battle featuring @Dame_Lillard and the @trailblazers vs the Dallas Mavericks at home. Though it was the Trail Blazers that ended up victorious over the Mavericks by one-point, the two teams ended up trading blows up until the very last second. 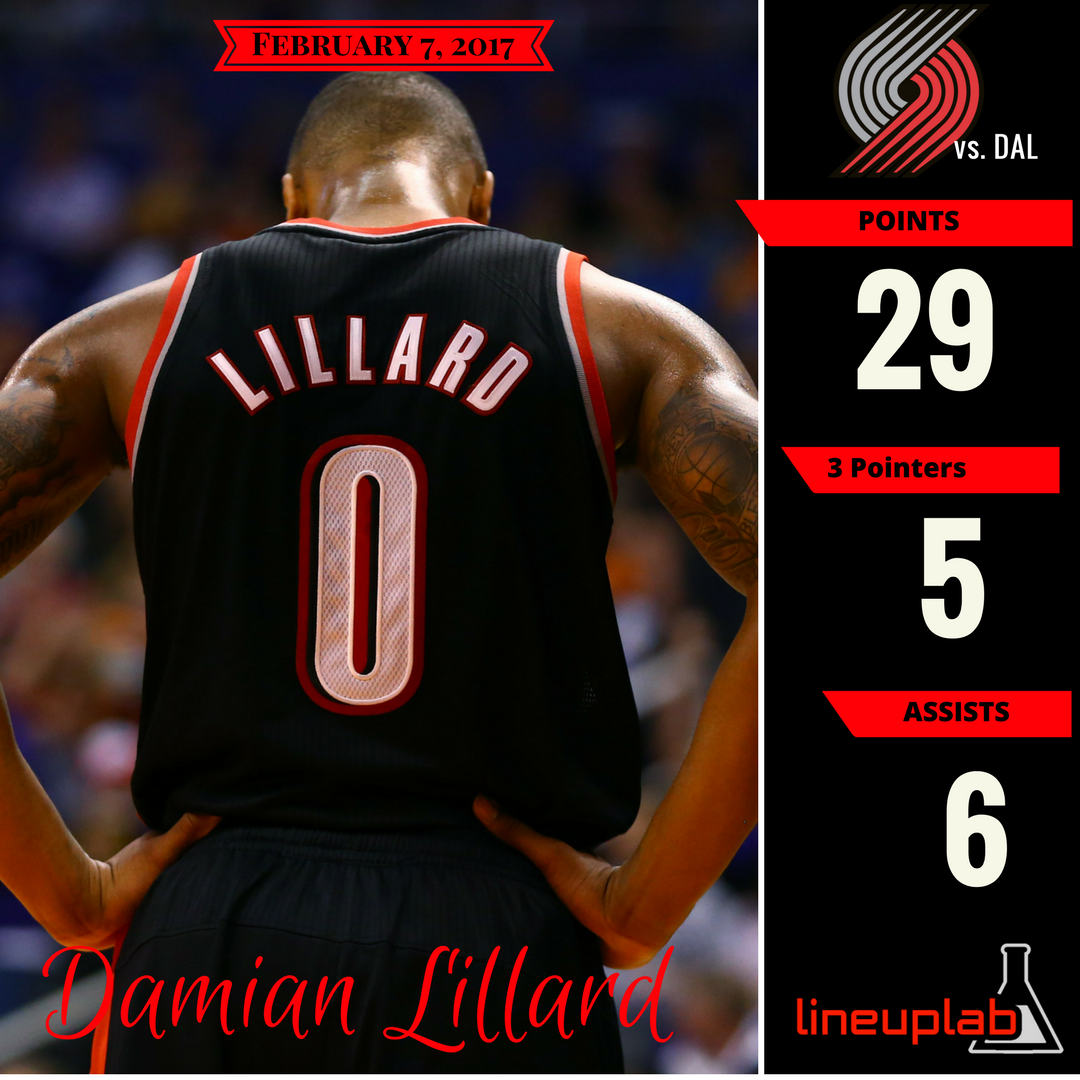