Uncategorized by bpender on July 20, 20160 Comments

We have another busy day in daily fantasy baseball this Wednesday. The slate is split down the middle with eight early games and seven main slate games starting at 7:05 pm et tonight. It is going to be an easy day to go ahead and pay up for bats as there are few safe options at pitcher. With all the weather concerns causing issues last night, the forecast looks clear as of now so I am giving an all systems go for the day but be sure to check all weather prior to lineup lock. Let’s take a look at a few viable pitching and stacking options for today. 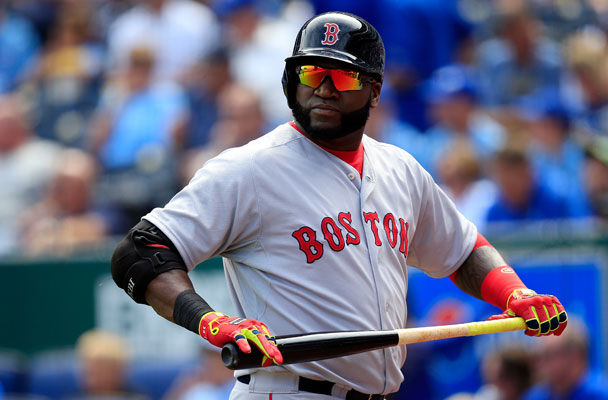 Don’t forget to check out our free MLB research tools as well as our Premium fanduel and draftkings lineup optimizer for MLB, complete with DFSR projections. Get started with the premium lineup optimizer here!

Verlander comes in as the top option on the early slate today vs. the Twins. He has been hot in July limiting opponents to two earned runs or less in three straight starts while striking out 23 batters. The Twins come in ranked 21st in wOBA(.309)  vs. right handed pitching while striking out 21.7% of the time and hold the majors worst road record at 14-32. Look for Verlander to continue his streak of great pitching making him a safe option in all formats.

Chen is a much better second pitcher option on DraftKings at $6.8K but playable as a GPP play on both sites tonight. As of now the Marlins are slight favorites(-133) on the road while the Phillies are projected to score under four runs tonight. The Phillies also rank dead last in wOBA(.296) and wRC+(64) vs. left handed pitching while striking out 23.9% of the time. There is enough going on in Chen’s favor to consider rostering him tonight in GPP’s. Good luck!

The obvious choice is to stack Coors Field today, especially the Rays who hit left handed pitching quite well. The Jays will be quite chalky as well but I feel they are in a much better spot on Wednesday. They rank 12th in wOBA vs. left handed pitching for the season and 1st over the last two seasons combined. They will face Patrick Corbin today who has struggled in 2016 after two fairly impressive season in 2015 and 2014. His strikeout rate(6.73 K/9) has dropped considerably while the hard contact rate(38.8%) has jumped up over 7%. All Jays hitters are in play even left handed Michael Saunders who has hit lefties well; and Corbin has actually struggled more against left handed hitters giving up over 46% hard contact. I’ll be stacking me some jays tonight in the lineup optimizer.

Drew Pomeranz will be making his debut with the Red Sox and should get lots of run support tonight. They lead the league in total runs scored(501) and rank 1st in wOBA(.355) and wRC+(118) vs. right handed pitching so far this season. Matt Cain will make his return after a month on the disabled list and will get an awful park shift in Fenway Park as he tries to find signs of life in his right arm. He struggles to miss bats with a 90 mph fastball which has resulted in a below average 8% swing strike rate. Look for the Red Sox to get to him early and tax the Giants bullpen in game two of the series. All of this makes BOS a great stacking contender in the lab’s optimizer tonight.