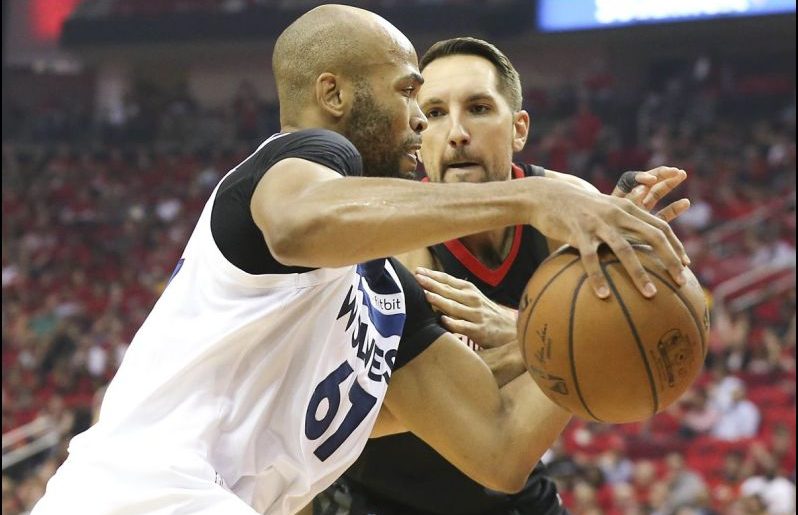 There will be a lot of bad teams taking the floor during Tuesday’s seven-game slate in the NBA. There is the potential for a few blowouts, but that doesn’t mean you can’t create a winning DFS lineup. Let’s examine a couple of players at each position who could provide value. Don’t forget to sign up for our Newsletter and try our NBA Lineup Optimizer to help build a winning entry on FanDuel and DraftKings. 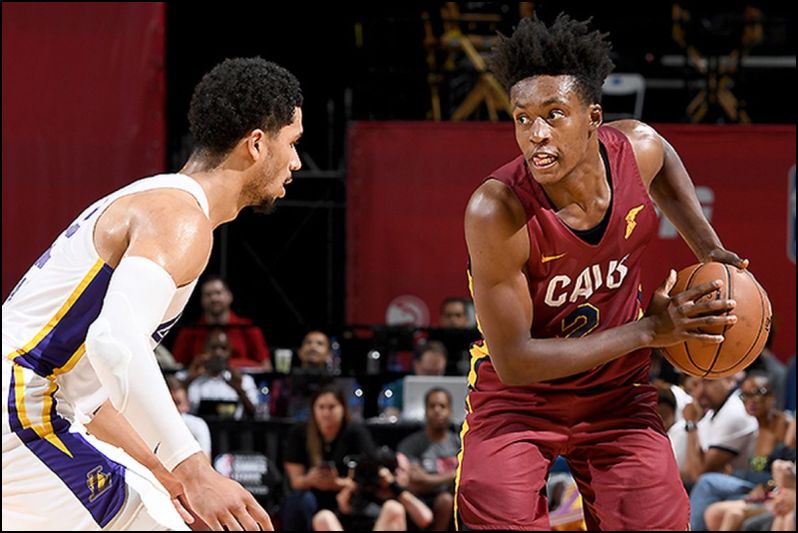 The Cavaliers pulled out a shocking win against the Raptors on Monday and will follow that up with another matchup against one of the top teams in the Eastern Conference. However, unlike Monday, Kevin Love won’t play in this game due to rest. He’s by far their best offensive player, so there are going to be a lot of extra shots to go around. Enter Sexton, who already has the third-highest usage rate (25.3) percent on the team. He has secure playing time even if this game becomes a blowout, making him a great option to consider.

It will be slim pickings at guard again for the Pelicans with Jrue Holiday (abdomen) and E’Twaun Moore (quadriceps) out. Over the last two games that they have missed, Jackson has averaged 21.5 points and six rebounds in 35 minutes a night. Both of these teams are inside the top-six in the league in pace of play, making Jackson an appealing option despite his increasing price tag. 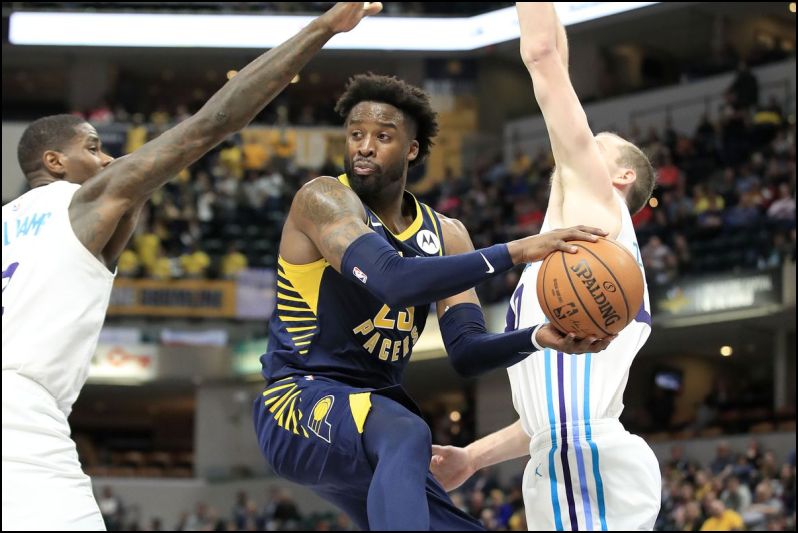 Matthews is coming off of his worst game since joining the Pacers after he scored five points and grabbed four rebounds against the Sixers on Sunday. He was only 2-for-7 from the field in a game where the Pacers struggled by scoring just 89 points as a team. Before that, Matthews had averaged 14.5 points, 2.4 rebounds, 2.3 assists and 1.3 steals across his last eight contests. This is a favorable spot for him to have a bounce-back performance against the lowly Knicks.

It looks like Zach LaVine (knee) is set to miss his second straight game. With the Bulls having nothing left to play for, it makes no sense for them to push him to play if he’s not completely healthy. Selden didn’t start with LaVine out Sunday against the Pistons, but he exploded for 18 points, four rebounds and two assists in 28 minutes off the bench. With the Lakers playing at the fourth-fastest pace (103.7 possessions per game) in the league, Selden could be worth the risk in tournament play since he’s near the minimum price on both sites. 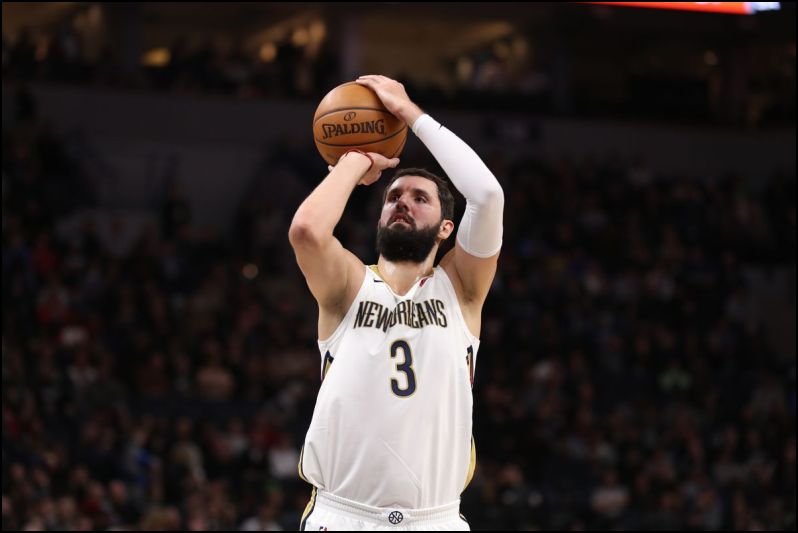 Mirotic has experienced a steep decline in playing time since being dealt to the Bucks, averaging 22 minutes a game compared to 29 minutes a contest as a member of the Pelicans. He still has a 20.4 percent usage rate, though, and is averaging 2.5 three-pointers a contest. This could be one of his better offensive performances since joining the team based on the high-scoring potential for this game.

The Timberwolves are a team to closely monitor for injury updates. Andrew Wiggins (thigh) and Karl-Anthony Towns (knee) are listed as questionable while Luol Deng (Achilles) has already been ruled out. If Wiggins can’t play, that opens up a lot of minutes for Bates-Diop. He’s started both of the last two games with Wiggins and Deng out, averaging 15 points, 5.5 rebounds and 1.5 assists. While this isn’t the best of matchups, Bates-Diop’s potential for added playing time brings him into the discussion in tournament play. 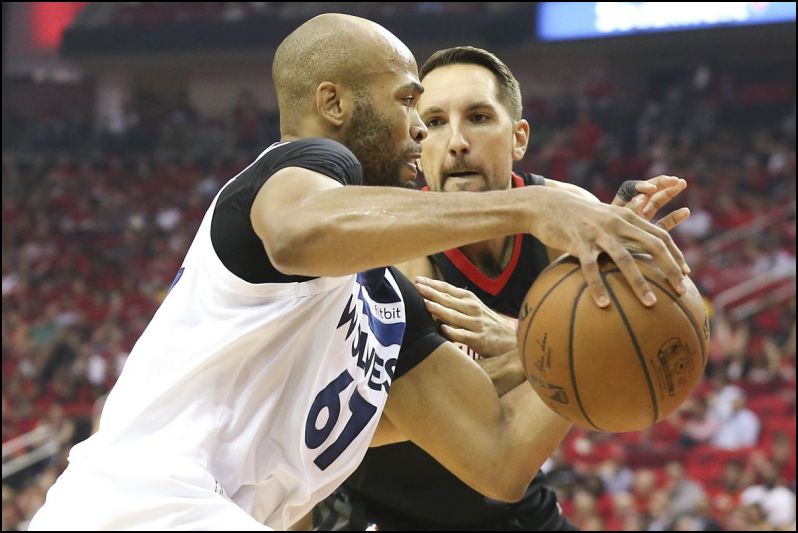 If Towns can’t take the floor again, it’s hard to pass up on Gibson. He thrived in a starting role Sunday, scoring 25 points to go along with eight rebounds, two steals and a block in 30 minutes. Over 10 games in which Gibson has logged at least 30 minutes this season, he’s averaged 15.5 points, 8.1 rebounds, 1.8 steals and 1.1 blocks. Temper your expectations a little bit due to this matchup, but he could still be very productive.

This matchup between the Blazers and Clippers is the only game between two teams with winning records. Both teams are playing well right now, especially the Clippers, who have won five straight games. The Clippers also play at the ninth-fastest pace (102.5), which should leave some added opportunities for Aminu to be productive. His upside is limited, but his floor is also relatively high at this price based on his starting role. Don’t be surprised if he at least approaches a double-double. 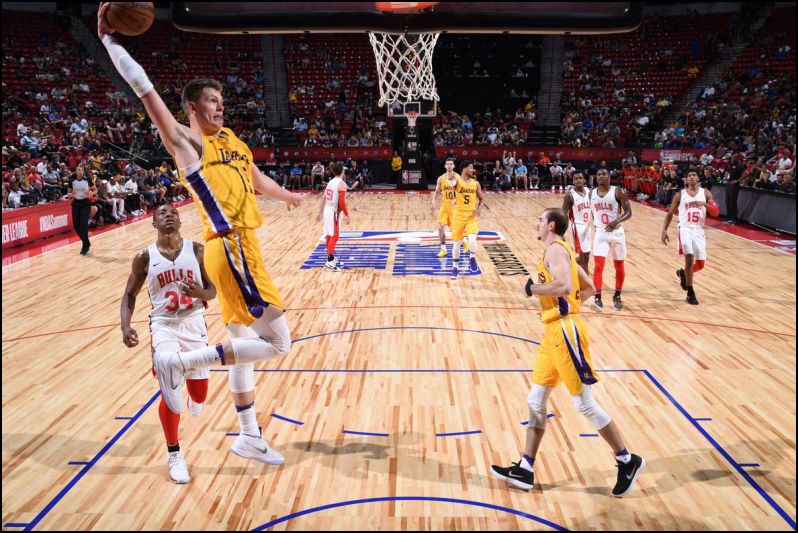 The Lakers disappointing season is winding to a close with several players dealing with injuries. There is a chance that Kyle Kuzma (ankle) returns against the Bulls, but Lonzo Ball (ankle) and Brandon Ingram (shoulder) are done for the year. Wagner entered the starting five Saturday against the Celtics and excelled with 22 points, six rebounds, three assists and a block in 34 minutes. Kuzma’s potential return could somewhat eat into Wagner’s minutes, but the Lakers will likely give him extended run down the stretch regardless. His price on FanDuel isn’t all that cheap, but he’s extremely appealing on DraftKings.

Not only will Love be on the bench, but Larry Nance Jr. (chest) and Tristan Thompson (foot) could be out again, as well. That doesn’t leave them with many options up front. Zizic is set up to be very active in this game after posting 17 points and seven rebounds Monday. There is the possibility that he could get into some early foul trouble facing Joel Embiid, but Zizic’s upside is promising.